We're so excited to be returning to the Edinburgh Festival Fringe this summer - take a look at what we're taking up to Scotland!

The smash-hit, internationally acclaimed, multi sell-out fringe phenomenon is back with their hilarious combination of an entirely serious adaptation of Macbeth, with an entirely shit-faced cast member. What could possibly go wrong? Shit-faced Shakespeare seeks to introduce a new generation of theatre-goers to the works of the Bard by reviving the raucous, interactive and vibrant nature of Elizabethan theatre with a very modern twist. Reminding them as we go, to always, enjoy Shakespeare responsibly. 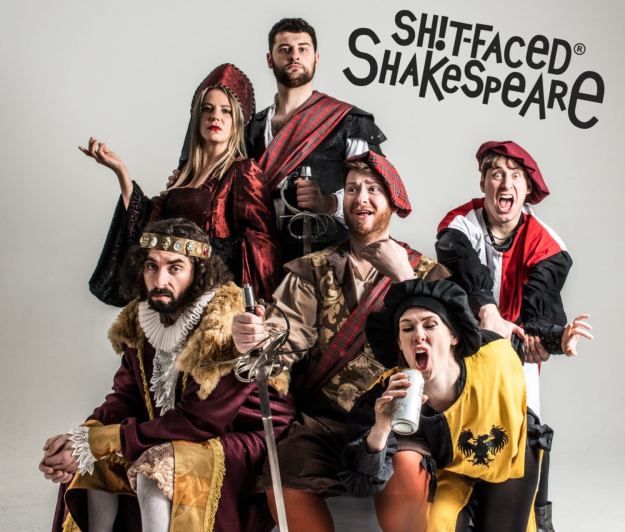 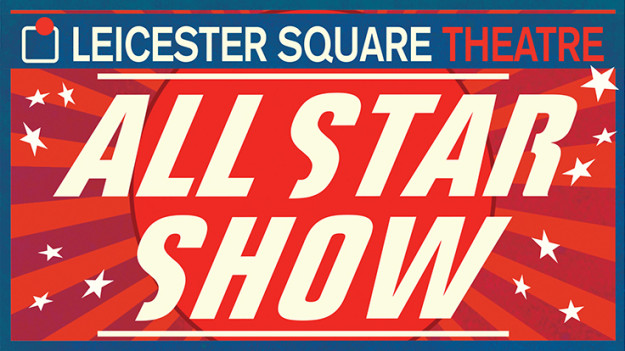 The professional pissheads at Shit-faced Showtime return to Edinburgh with their smash-hit festive boozical!

After the pesky pestilence scuppered our plans, we’ve decided to give you another chance to catch our debauched Dickensian tale. It’s Scrooge and all his favourite spirits, slap-bang in the middle of Scottish Summer…which is basically still winter right?! 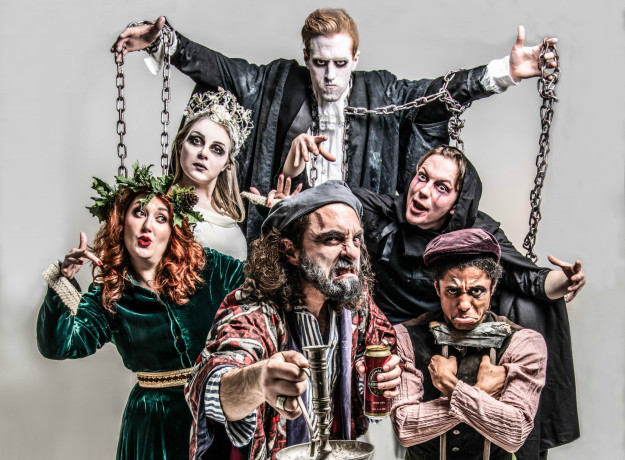